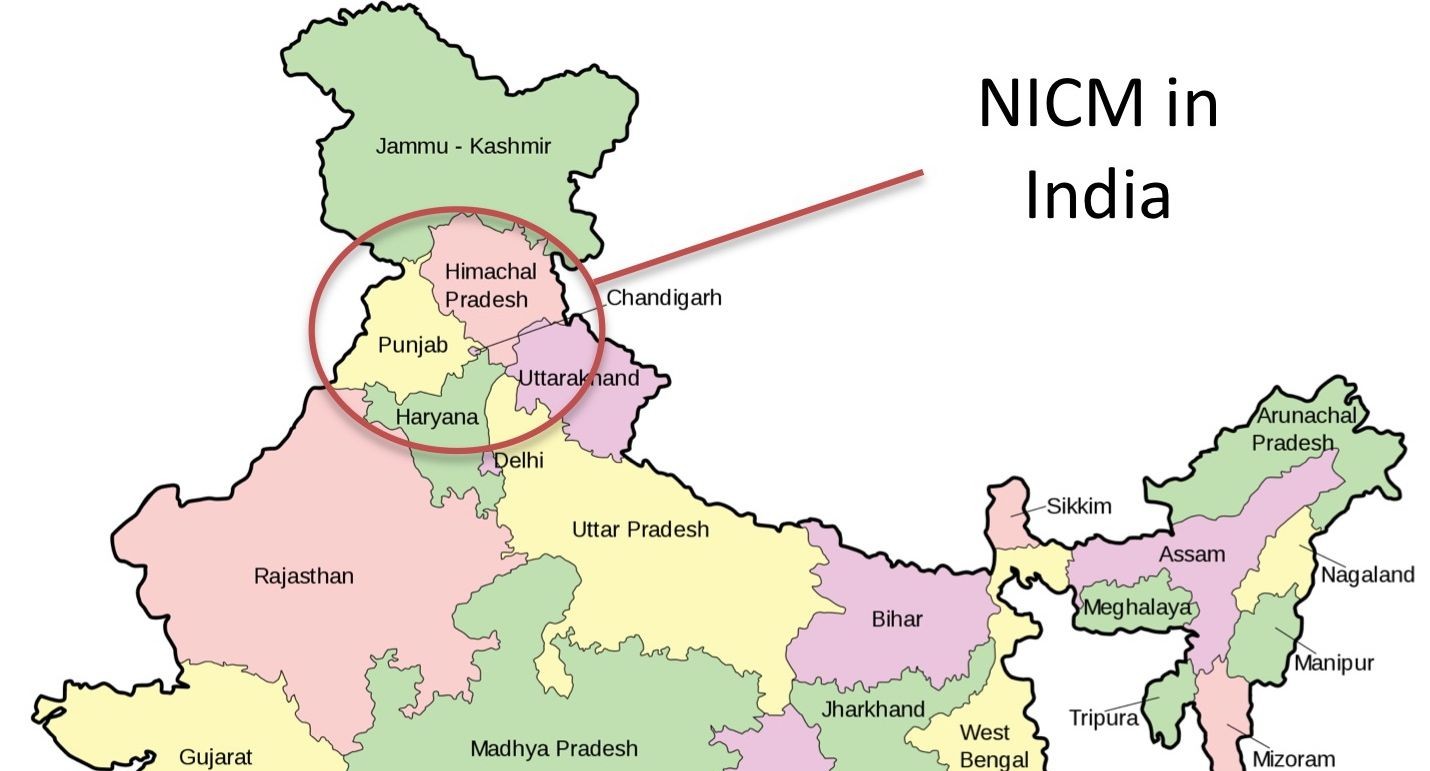 North India Christian Mission serves in the Northwest of India.  The NICM Compound is located near Chandigarh which is the capital of the two states, Haryana and Punjab.

Historically, most of the growth of the Indian church has been concentrated in the southern and north-eastern parts of the country and it is true to this day. The Northwest part of the country is often neglected or often considered resistant to the Gospel thus bypassed by many missions and missionaries. It is often called “the North India-Hindi Belt.”  The area stretches across north and central India and covers nine states: Uttarakhand, Bihar, Rajasthan, Madhya Pradesh, Uttar Pradesh, Delhi, Jammu Kashmir, Punjab, Himachal Pradesh and Haryana.

Why is this area so important?
Northwestern India is a major population center and the Ganges River belt contains one of the most heavily populated regions of the world. If the state of Uttar Pradesh were a country, it would be the seventh most populous in the world;  if Bihar were a country, it would be the thirteenth. Fifty percent of the total Indian population, some 550 million people, live in this portion of India.

34 Jesus *said to them, “My food is to do the will of Him who sent Me and to accomplish His work.35 Do you not say, ‘There are yet four months, and then comes the harvest’? Behold, I say to you, lift up your eyes and look on the fields, that they are white for harvest.36 Already he who reaps is receiving wages and is gathering fruit for life eternal; so that he who sows and he who reaps may rejoice together.